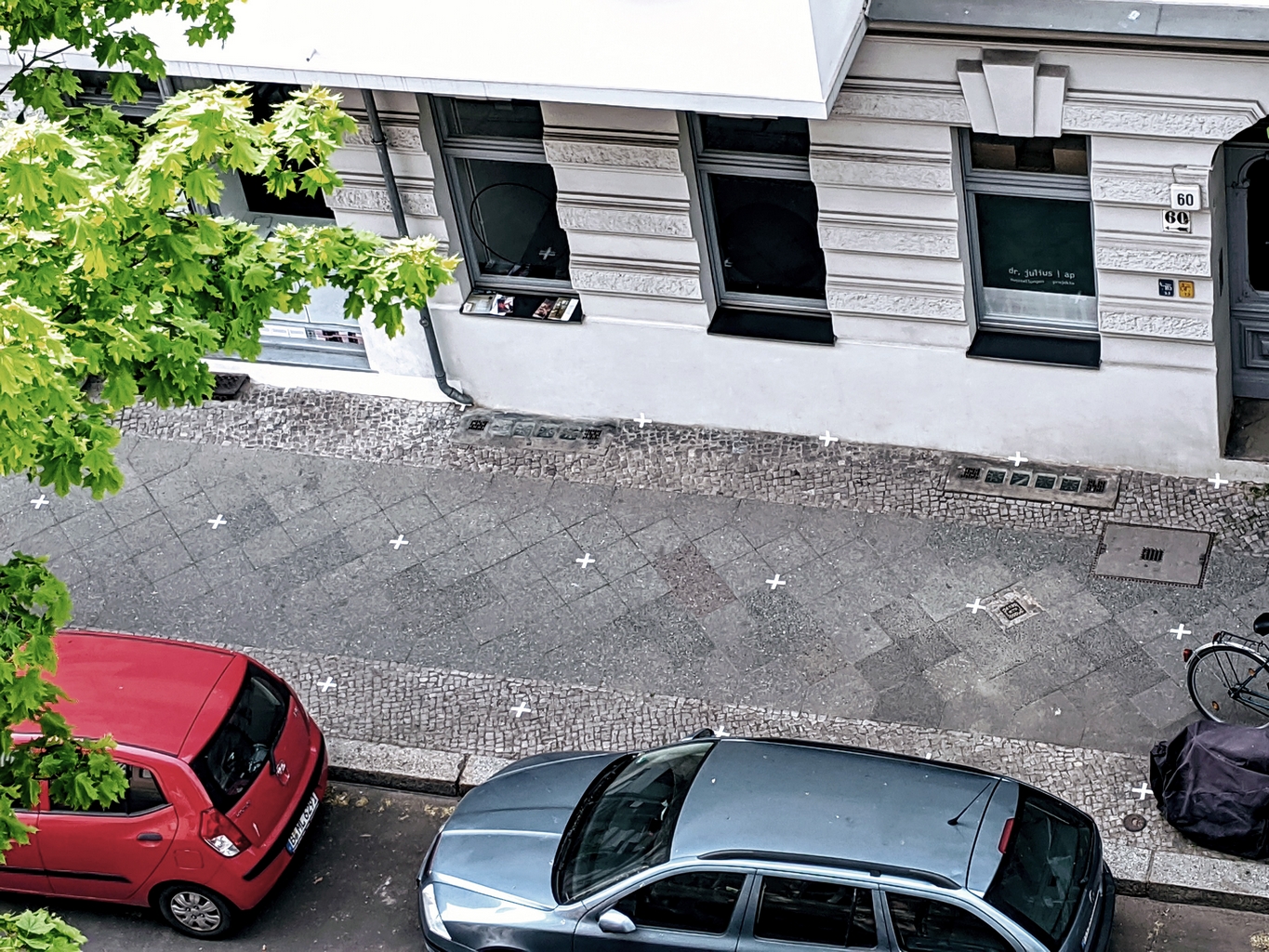 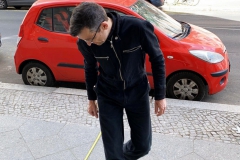 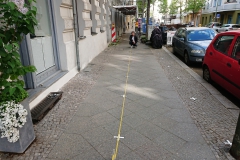 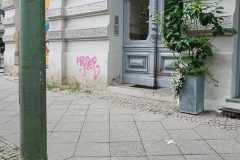 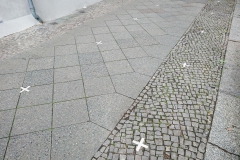 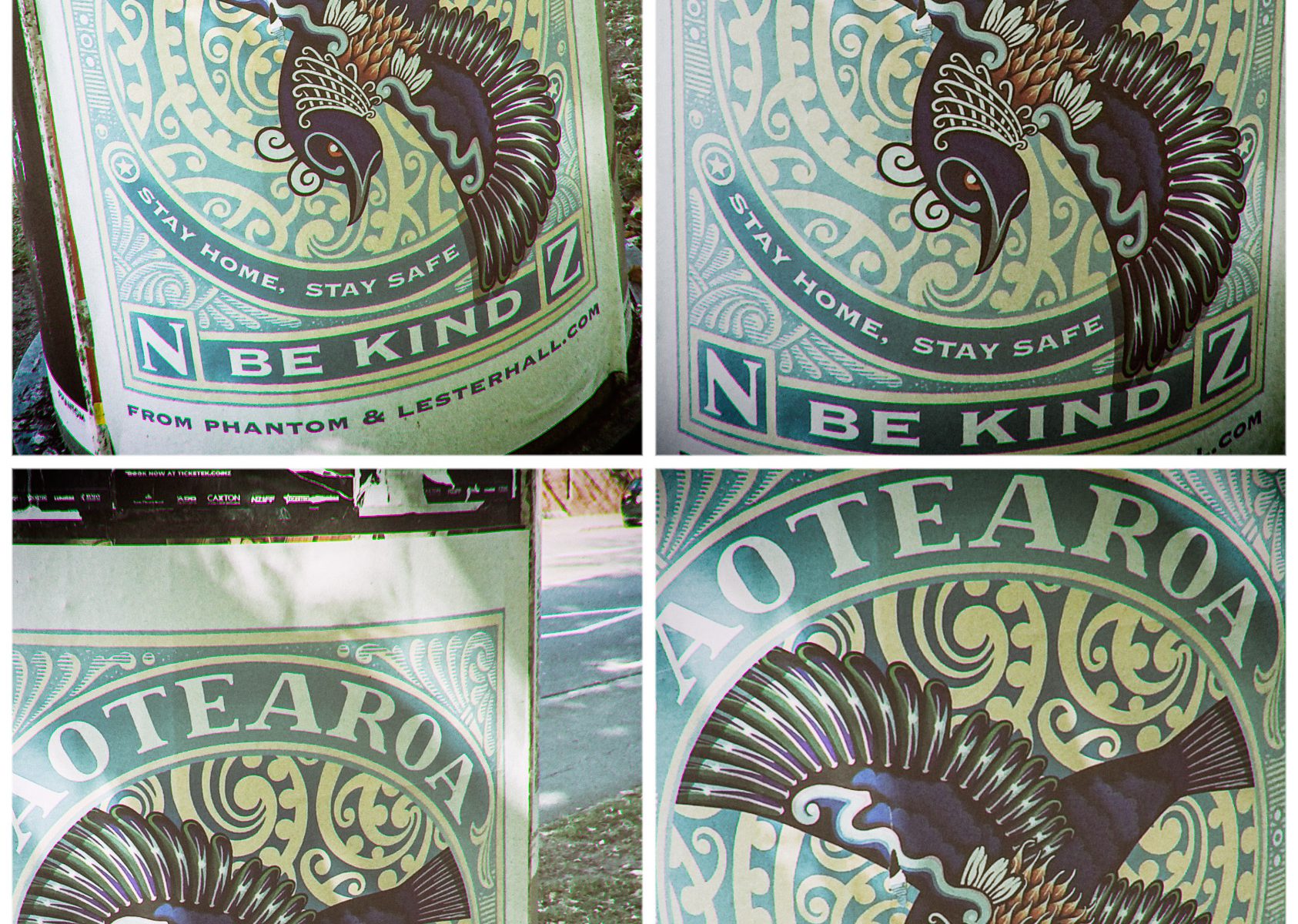 „The feeling of emptiness is overwhelming” 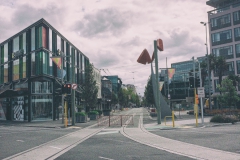 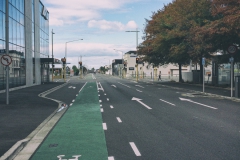 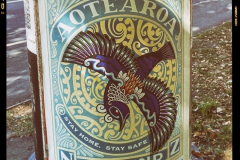 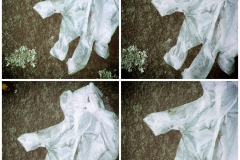 I’ve always thought basketball the most American of sports. Baseball purports to be the “national pastime,” but it is similar to English cricket, indeed, likely derived from it—though sporting patriots contest the claim. Baseball conjures the American agrarian idyll with its grass field (now often artificial) and a pace of play beyond the tyranny of time: the length of the game is not dictated by a clock but goes on until the last player has had his chance. The longest major league game went for more than eight hours.

As the most violent of team sports, football might also seem to draw on forces fundamentally “American.” Its ideology is territorial, militaristic. The Market has weighed in the matter, too: the sport has the most fans, and its professional league is the most lucrative in the world.

But drive across the United States and you’ll see more basketball being played than football, baseball, or soccer. Basketball is the most popular kids sport.

James Naismith, a Canadian transplant to the USA, invented basketball in a YMCA in Springfield, Massachusetts. A physical educator of Christian stamp, Naismith had been charged with devising an activity that would keep unruly kids fit and organized in the harsh winter months. The game should be safe but exertive, communal yet competitive.  Naismith’s most brilliant innovation was to conceive of a goal that could not be directly defended. Instead, he suspended the goal—a wooden fruit basket—out of reach above the heads of the players.  The first game was played under his direction in December of 1891.

In a gym, basketball takes place on hardwood floors, but, weather permitting, it is played outdoors on asphalt. Every schoolyard in the country has an outdoor court that is open even when the school and its gym aren’t.  At these public courts or at your driveway basket you can shoot around by yourself, and if you can find another person you’ve got a game of one-on-one.  It is a more democratic game than baseball: basketball requires less real estate, less equipment, is more accessible. Even if basketball evokes mythic heartland images of a kid on an Indiana farmstead shooting at a basket pegged to a pole, it thrives as an urban game.

Much is made of the importance of jumping in basketball. The soaring heroics of Michael Jordan long ago became a global brand. But mastery with the hands is more important: dribbling, shooting, and—crucially—passing.  That is its crucial difference with what the Americans call soccer:  that global game’s genius derives from (almost completely) denying its players the use of those quintessentially human attributes—hands with opposable thumbs.

Passing has become an ominous word during the pandemic, describing as it does not just communication of a ball but of the virus. Passing a basketball can do both. Thus NBA players were the first to be tested rigorously for Covid-19 in the United States; their special access to these medical services did not go unremarked.

American basketball became a world game long ago. It entered the Olympics in 1936. European, African, and Asian players now join the NBA in ever greater numbers.  In a few years Dirk Nowitzki will be the first German inductee into the Naismith Basketball Hall of Fame in Springfield, Massachusetts.

Cornell University in Ithaca, New York is 400 kilometers directly west from Springfield.  Spread across a bluff overlooking a long, deep lake, the campus has many indoor and outdoor basketball courts.

On Friday, March 13th the university sent its students home.  Many did not have to go extremely far, returning to their families in affluent districts in and around New York City and elsewhere on the Atlantic seaboard. Not all Cornell students come from wealthy backgrounds; there is financial aid for those of limited means. But many pay the full cost, which now runs to around $70,000 per year.

As at universities in Europe and elsewhere in North America, an increasing number of students come from the People’s Republic of China.  Most of them could not get back to China in March and remained in campus dormitories.

Basketball is claimed by many to be the most popular sport in China (and not just by marketers eager to exploit more fully the Chinese market). Kobe Bryant was the most celebrated athlete in the country, and the NBA its most popular professional league. There has been a Chinese league of twenty teams (the CBA) for 25  years, and China has sent a handful of players to the NBA. Americans go to play in China, too. Kenneth Faried, formerly of the Houston Rockets, signed a deal for $4.4 million with the Zhenjiang Lions this past November.

I live in a neighborhood just below the university. When there’s a basketball game going on at the outdoor court on the edge of the campus, I can just about hear the sound of shouting and dribbling—especially when there is no traffic noise, as now during the lockdown. As of March 13th all the university gymnasiums were shut to students, but not the outdoor courts.

Cooped up in their dorms, the Chinese students came out to play. The Upstate New York weather in March was mostly warm and clear. Winter did eventually return: it snowed in Ithaca just last week. But after the shutdown there were plenty of chances for outdoor basketball.

On my afternoon walks I would stop and watch the Chinese play. Many were pretty good, and the games seemed to have enjoyable flow and energy. Occasionally I thought about joining in, but there was the social distancing order, not to mention my old knees.

These pick-up games continued through March.

At his daily pandemic briefing on April 1st, New York Governor Andrew Cuomo addressed the problem: „I’ve talked about this for weeks. I warned people that if they didn’t stop the density and the games in the playgrounds—you can’t play basketball; you can’t come in contact with each other—that we would close the playgrounds.“ New York City playgrounds were closed that same day.

By early April it was widely being reported that the virus had shut down regular pick-up games across the country, many states less vigorous in their quarantine measures than New York.

At Cornell red warning tape went up around the courts, but even this did little to discourage the student players from having full-court games or from forming smaller groups at one of the two baskets at either end of the court.

As I walked by the court a few weeks ago I noticed that the metal rims had been removed from the backboards. Clearly a directive from the university administration had come down to dismantle the possibility of having a game. But that afternoon a young Chinese man and two Chinese women were playing nonetheless. They were having a great time: passing, dribbling, shooting up at the basket-less backboard. One had to assume that they had formed a social group throughout the lockdown, so what was the harm in having fun on an otherwise empty court?

I watched them from afar, captivated by their joy in basketball without a basket—a long way from home playing a game without a goal. 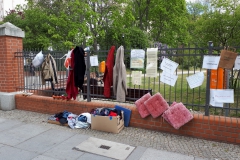 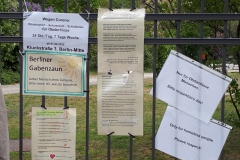 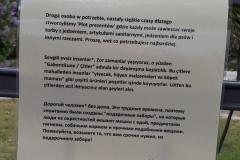 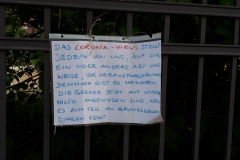 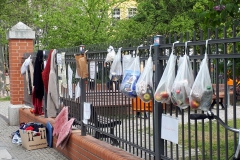 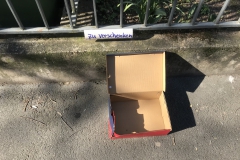 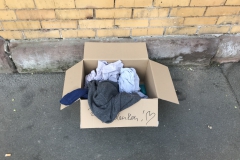 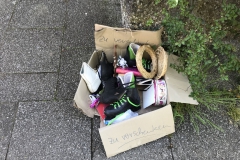 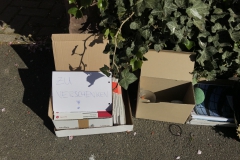 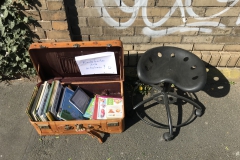